Koi Coral  fish are fish which live amongst or in close relation to coral reefs. Coral reefs form complex ecosystems with tremendous biodiversity. Among the myriad inhabitants, the fish stand out as colourful and interesting to watch. Hundreds of species can exist in a small area of a healthy reef, many of them hidden or well camouflaged. Reef fish have developed many ingenious specialisations adapted to survival on the reefs.

However, loss and degradation of coral reef habitat, increasing pollution, and overfishing including the use of destructive fishing practices, are threatening the survival of the coral reefs and the associated reef fish.

There are no reviews yet 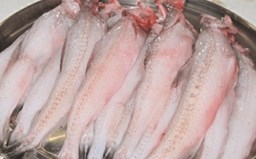 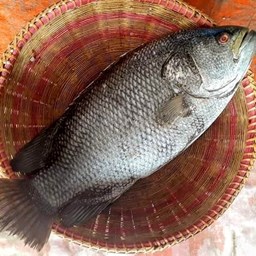